When Fighting Monsters, Be Careful Not to Become One! 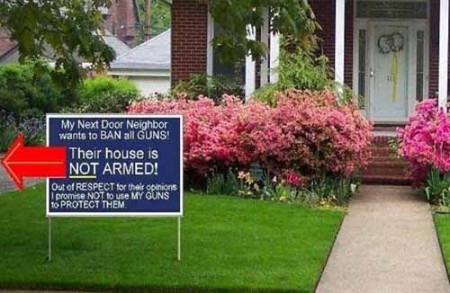